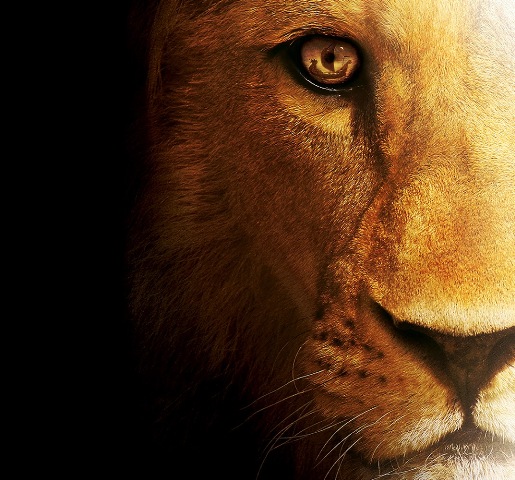 The Kingdom is advancing. The army is rising.  The warriors are connecting with one another, gaining their footing, their training and power from the King. Aslan is on the move.  It is swift, unwavering and an altogether unstoppable move of his might and strength for the ultimate victory that is His and is already secured.  Even in the midst of trials, sorrow and setbacks, the army of the LORD is gaining might and strength.

It is not visible to the outside world; nor is it reported on any media outlets.  All looks dark, declining and doomed to the world’s eyes.  “The demise of our beloved U.S.” is cited daily. Corruption is growing. Relative truth and tolerance reigns. War resounds.  Hope is being lost.  The Church is under siege.

And yet our King is  in control.  He is after all, the ultimate comeback story of all time- Jesus, bloodied, beaten, defeated and dead.  He triumphs over the grave by going to hell to steal the keys of life from satan and sets captives free with him.  He is the King of Comeback.

So I speak of what I have seen; of what I know.  There is an army  rising up by the work of the Holy Spirit.  We truly are in the final hours. The army is needed for the restoration of the saints.  I have seen many couples across the country over the last few weeks who are fiercely committed to yield their life, their worldly desires so that the King may have full authority and guide them in their Kingdom mission.  Believers passionately in love with their Savior, who have said, no matter the cost, I will yield and be apart of something far greater than anything this world could give me!  I will die to myself so that King Jesus may live and breathe in and through me.

For such a time as this were you and I made. There is chronological time [Chronos] and there is the divinely appointed destined time [Kairos].  This is your Kairos. Simply, look deep into HIS piercing eyes, and you will know this to be true.

The King is calling- Aslan is asking you, “Come join me dear son and daughter.  You have a place, a crucial role in this final battle.  What I am asking of you will require more than you have to offer, it is altogether overwhelming; but fear not, for you have my life and power in you.  Come in, feel the breath of the lion’s roar.”

Fellow brothers and sisters this is our charge- Will you? Come out of the shadows of the normal christian life?  Stop worrying about what others are doing and what man will say…. Come, take your rightful place as the courageous, beautiful and beloved sons & daughters that you truly are in King Jesus.

The King awaits; the army is rising, you dear one are needed. You are more than you know. 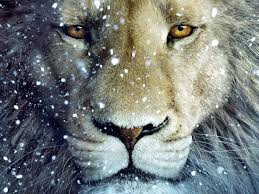 Tags: army of the lord, keys of life, king jesus, work of the holy spirit